If you want the best…

let the Master at Skywalker Tree Care take a look at your tree concerns.
You’ll be glad you did.

Skywalker Tree Care is a family owned and operated business.

Michael Richardson is an ISA Board Certified Master Arborist and is the heart, hands, and soul of Skywalker Tree Care. He has been working as an arborist for more than 35 years. He arrived in North Idaho in 1983 and has called this area home ever since.

Michael began to hone his craft in college, where he earned a Bachelor of Science degree in Forestry from Southern Illinois University. In the early 90’s, Michael became an ISA Certified Arborist. In 2012, he earned his Master Arborist Certification, which is the very highest professional certification offered by the International Society of Arboriculture, and is an accomplishment only about 2% of ISA Certified Arborists achieve. Michael has made it his life’s work to understand trees from root to topmost twig, from seedling to full maturity. Through passion, education, and long experience, Michael has evolved his techniques, gaining uncommon skill and wisdom in the field of tree care.

Michael began Richardson Tree Care in 1981 in Decatur, IL, and brought it with him when he moved to Boundary County. Richardson Tree Care quickly gained a reputation for high quality, honest service. In 2011, in an attempt to slow down a little, he launched a slimmed down version of his business, and Skywalker Tree Care was born.

In 2018, Shawn Richardson and Sarah Jimenez, Michael’s children, decided to continue the Skywalker legacy. They thwarted his laid back plans, becoming co-owners of Skywalker Tree Care and using their combined expertise to grow the business.

Sarah Jimenez, Michael’s daughter, is an ISA Certified Arborist and is currently the Office Manager. She has a Bachelor’s Degree in Fishery Resources from University of Idaho and brings over 8 years of experience as a groundsman.

Shawn Richardson, Michael’s son, brings more than 15 years of experience in the industry, not only as a climber and groundsman, but as the crew boss, trainer, and all around go-to guy for the team.

Austin Kemmis, Sarah’s son, joined the workforce as a summer groundsman and apprentice climber in 2016.

Matt joined our business in 2014, beginning as a groundsman. Michael trained Matt from the ground up and Matt is now a skilled climber and helps with training new hires.

Dave and Shawn S. joined our crew in 2018 and both brought valuable skill sets and expertise to our business. They are groundsmen and apprentice climbers. 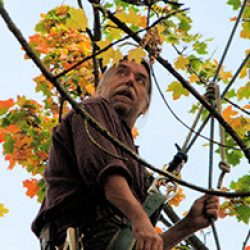 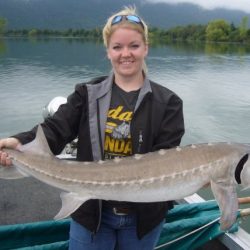 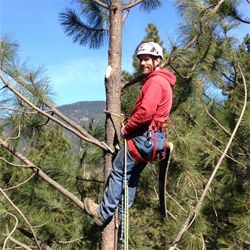 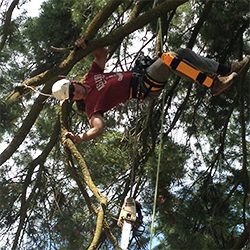 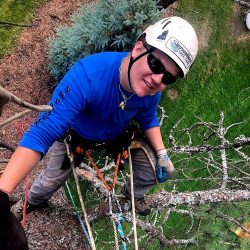 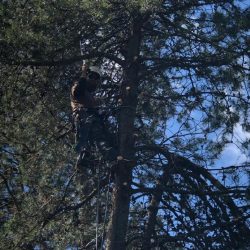